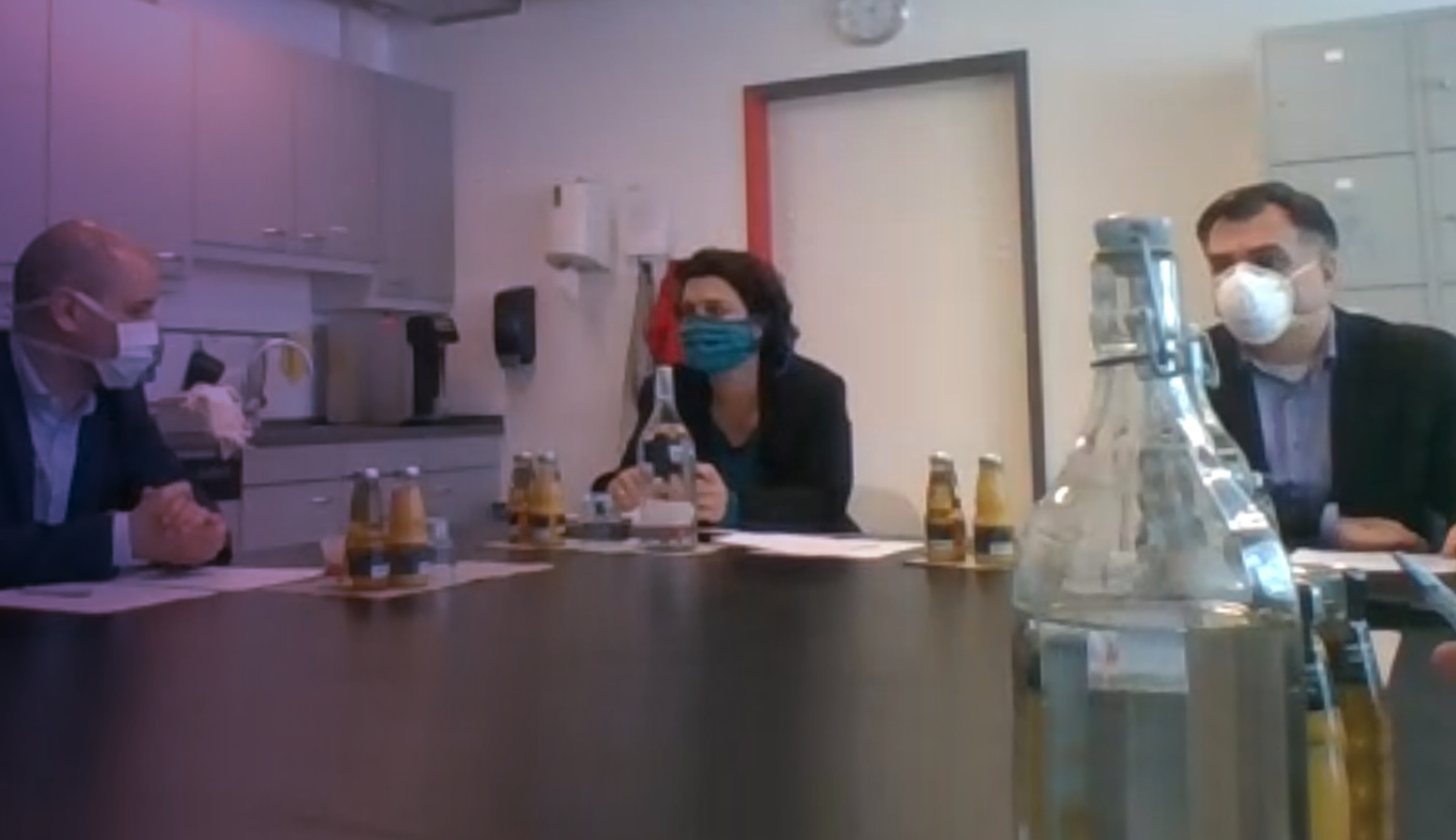 “Without a vaccine or a drug, the only effective means of fighting the corona virus at present is to restrict social contacts and to observe rules of distance and hygiene. If we want to relax the measures and slowly return to a normal life, we also need a therapy. The results achieved here in Braunschweig in such a short time are very promising and give hope.”

Since 27 January 2020, SARS-CoV-2 has also arrived in Germany. It has spread worldwide in a very short time and reached almost every country. It has been proven that 2.57 million people are now infected with the virus (as of 22 April 2020, 9:38 a.m.; data from Johns Hopkins University) – and the number of undetected cases is estimated to be many times higher. The number of deaths caused by the virus is also increasing rapidly and has now reached almost 177,521. One reason for this is that no vaccine or effective medication against the virus is yet available. The whole world is working flat out to find one. YUMAB, the mother company of COART Therapeutics, has been generating and optimising antibodies as active ingredients for drug development very successfully for more than seven years for biotech and pharmaceutical customers worldwide to declare war on the novel SARS-CoV-2. With its complex and sophisticated phage display technology and an antibody library containing 100 billion (10 to 11) different human antibodies, it has already been able to identify antibodies that could potentially be used as active ingredients against the virus in less than four weeks. Initial tests have shown that these antibodies can bind to a surface protein of the virus and thus prevent it from infecting host cells.

€ 38.7 Mio. German government funding for the clinical development of a Corona medication

CORAT Therapeutics GmbH receives € 38.7 Mio. funding for the clinical development of COR-101, a drug to treat hospitalized COVID-19 patients with moderate to severe symptomsClinical processing of COR-101 is financially securedPreparation for market entry in 2023...

END_OF_DOCUMENT_TOKEN_TO_BE_REPLACED 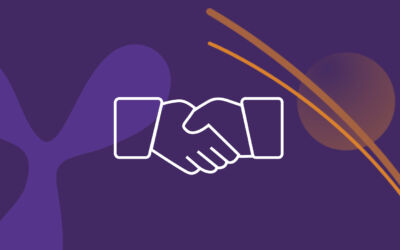 For the fast and efficient delivery of its innovative drug COR-101 against COVID-19, CORAT Therapeutics GmbH announces the partnership with Dermapharm Holding SE, a manufacturer of branded pharmaceuticals. With its own development, production facilities as well as...

END_OF_DOCUMENT_TOKEN_TO_BE_REPLACED

CORAT antibody COR-101 binds and inhibits all B.1.617 SARS-CoV-2 variants, including the fast proliferating “delta” variant

Our laboratory tests indicate that COR-101 recognizes the particularly aggressive new „delta” variant B.1.617.2, which is rapidly replacing the “alpha” variant B.1.1.7Dr. Andreas Herrmann, CEO, CORAT Therapeutics On May 10th, the WHO classified the B.1.617.2...